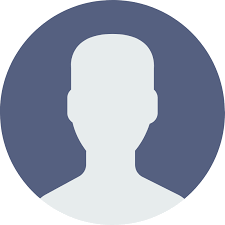 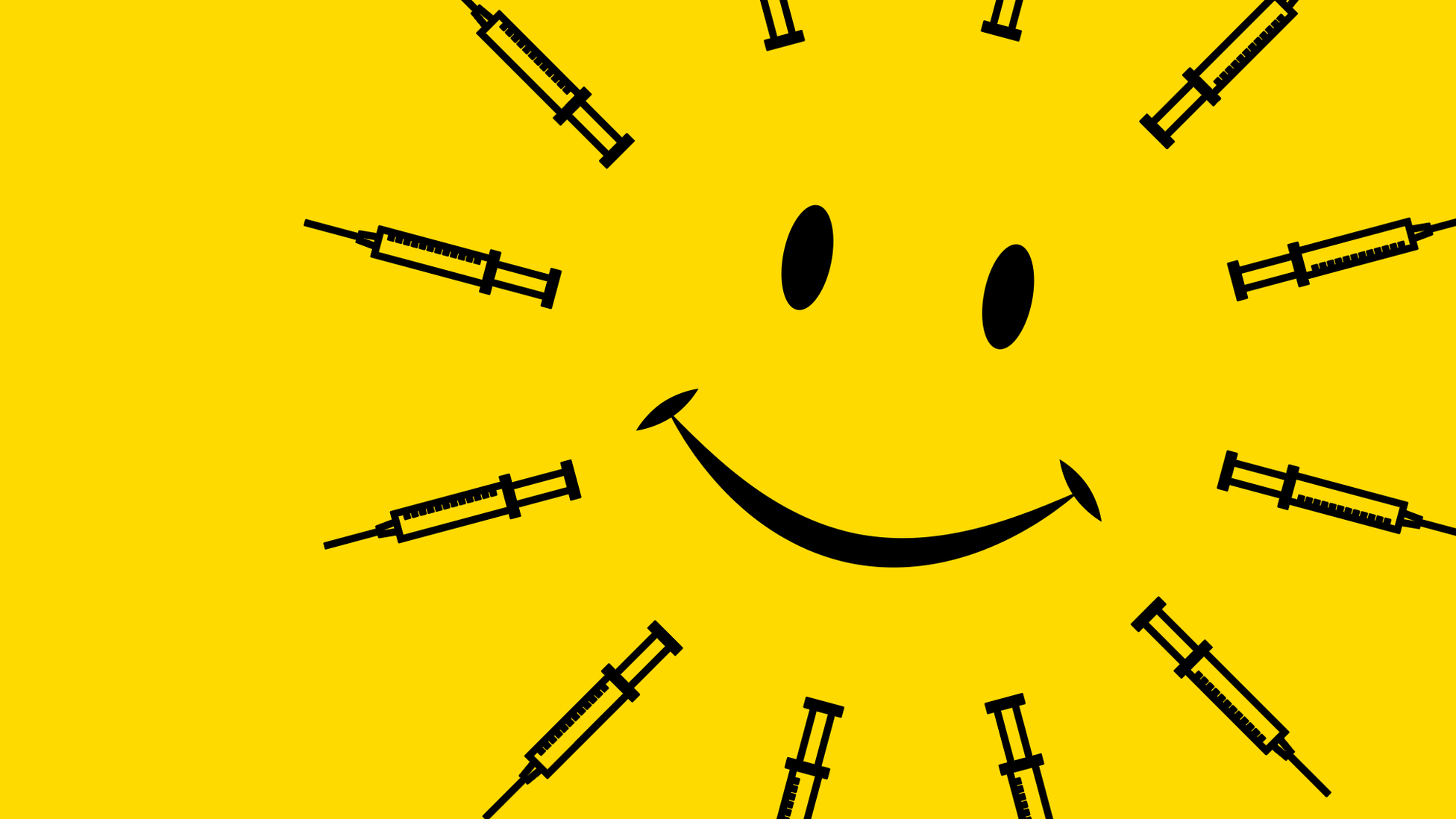 Following the outbreak of the Covid-19 and the following development of the vaccine, the world now faces the challenge of distributing the vaccine all around the world with the hope of returning back to the now acclaimed 'normality'. The progress seems positive at a first glance. But, with the limited amount of vaccines, the problem now seems to distribute the vaccine in a fair manner, allowing the less wealthy countries to have access to the vaccine.

What story is behind the data? Is the world succeding in distributing the vaccine in a fair manner? Is a happy country also a vaccinated one? We will find out.

The notebook will focus mainly on what factors make a country more vaccinated than other.

2) Develop strategies and reccomendations based on findings.

The dataset has been downloaded and extracted.

Let's start by cleaning the data of both datasets. We will see if they have missing values, duplicates and see if eliminate them if thats the case.

Very important to take into account that both datasets are going to merge. Therefore, they must have one key column that has the same values. Hence, We will also see if the values are consistent in both datasets.

Yes, there are some null values.

We are going to replace those Null's with 0's

Great.... we can clearly see that there are no any null value in happiness_df dataset.

All good with happiness data set.

It's time to merge both dataframe, the countries will be our key column.

The following point should be mention-

The happiness dataset has less countries than the vaccine dataset. An inner join will be used but information will be lost. The information lost will be around 30 rows, but it shouldn't be critical for the analysis.

Let's proceed with the merge

We ended up with 135 countries and lot's of useful data for our analysis. Let's now proceed with the descriptive analysis.

Since we have 24 features, we will first start selecting the variables that we are going to use.

I will select those variables that I find interesting for the analysis. Important to remark that the chosen criteria of the variables will be the relationship they have with the feature '% of population vaccinated', since our analysis is based on that.

With 2 categorical variables and 6 floats, we can start doing the descriptive analysis

This is the overview of the datset arranged according to Regional Indicators.

In the above dataset, we have find out the mean of all the variables by grouping on the 'Regional indicator' basis.

From the above bar graph, we can see that 'North America and ANZ' has highest ladder score with least variance.

Let's try to explore if there is any relation between social support and Ladder Score!!!

The graph tells us that there is indeed a positive relationship between the healthy life expectancy and social support.

4. Ask and Answer questions about dataset

4.1 Which regions have most of their population vaccinated?

The lines on top of the bars represent the variance of the mean, which is represented by the height of the bar.

We can start seeing that Western Europe, North America and ANZ, and East Asia lead the vaccuiation process.

South Asia and Sub-Saharan Africa sit at the bottom.

Important to remark the high variance in each region except for western Europe. This means that there are some countries in the sample that have way more vaccinated people than other. Could this be a sign of regional cooperation between the countries? My intuition tells me yes.

North America and ANZ on the other hand, doesn't seem to be cooperating.

We can clearly observe that all countries in Western Europe have similar % of vaccinated population with highest in the Iceland.

4.2 Does a higher GDP mean a higher vaccinated population?

In this section we are going to use a scatter plot again. But, since we have three variables, we are not going to cluster them but use the parameter "hue" to graph the three of them.

The graph tells us that there is indeed a positive relationship between the % of vaccinated people, healthy life expectancy and social support.

4.4 Is a vaccinated country a happy one?

There is indeed a trend that shows that the higher a country is in the happines report ladder, the more people will be vaccinated. Important to remark that countries achieve this level of happiness due to a combination of economic factors, some analyze before and other deleted to focus the analysis.

1) What is seen as a competition of what country has the highest vaccinated population should be seen as the region who is distributing its resources the best and even helping poor countries. It is thus reccomended to better the relationships in each region for a better distribution and further cooperation in other areas.

2) The role of social support is also evident and the data back up its results with the level of vaccinated population. A country that cares about its people will also provide them. The reccomendation is to invest in entities and programs than promotes social support

As a next step, you can try the Exploratory Data analysis of -